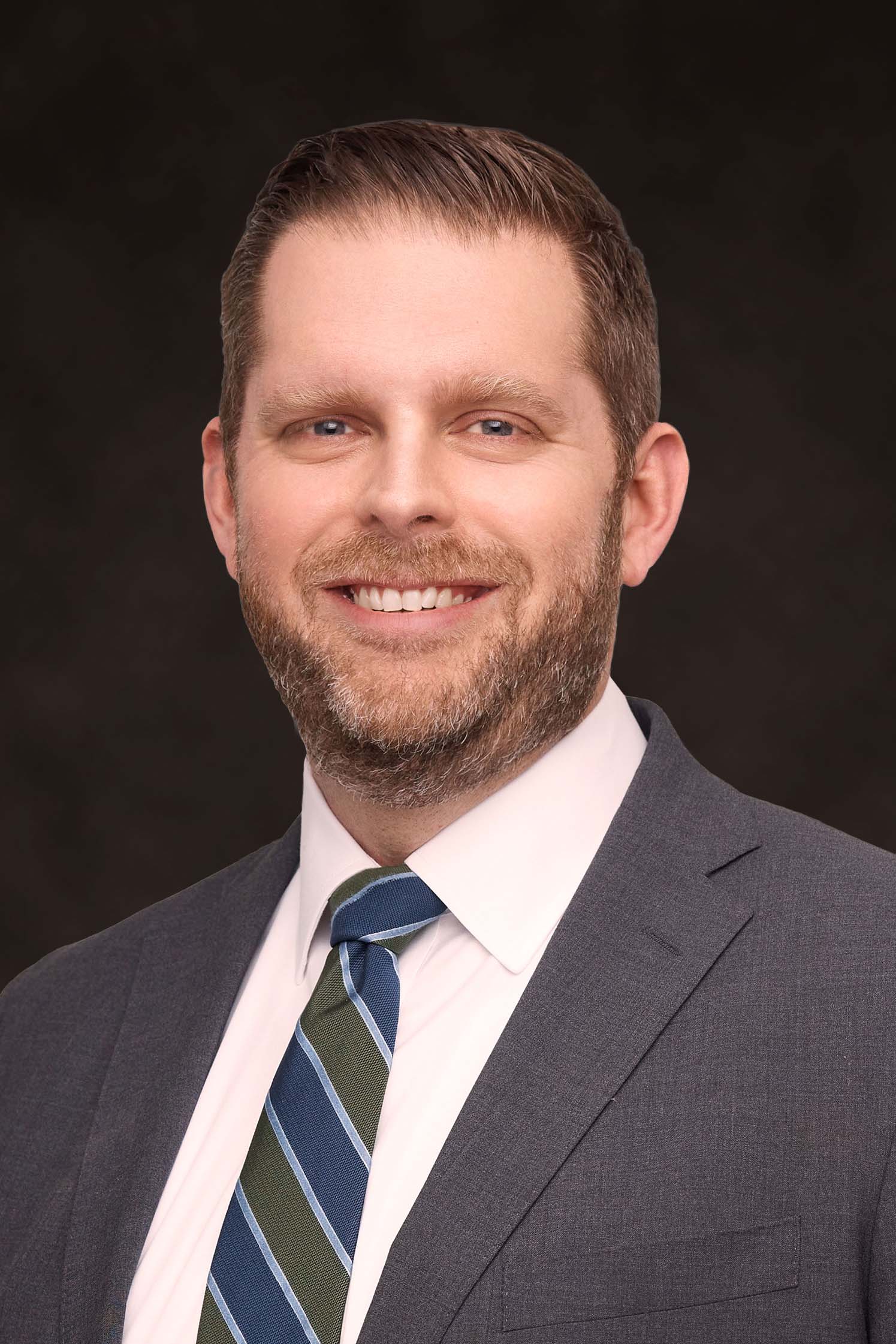 Robert A. (Bob) Sajdak, a nationally respected leader in the trust industry, passed away in early December, 2021. 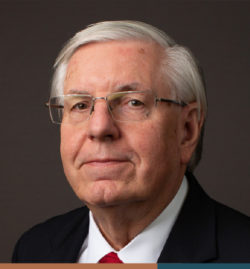 Robert A. (Bob) Sajdak came out of retirement to help found Credit Union Trust in 2018 and guided the organization through its successful launch before choosing to return to retirement in the spring of 2021.

“Bob was a remarkable person, a very good friend, and a visionary in the Trust industry whose talents were many,” said Barry Babbitt, a member of the Credit Union Trust Board of Directors and Bob’s colleague for more than 40 years. “His reputation was stellar—and his legacy goes far beyond his business successes. The impact of his integrity, his kindness and his dedication to helping others will have a lasting effect on colleagues and friends, especially those of us in the industry who had the opportunity to work with him and share his vision.”

“It was my honor to come into the organization at the time of Bob’s retirement,” said Jordan Summers, current Credit Union Trust President & CEO. “Bob couldn’t have been more dedicated to making sure the transition was a smooth one for employees, clients, and our credit union partners.”

Prior to joining Credit Union Trust, Bob developed a consulting business serving banks and trust companies. Two of those clients, Union Bank of California and Reliance Trust Company of Delaware, hired him as an employee to implement the plans he developed. Bob gained his personal trust experience and industry leader role during his 25+ years at Comerica Bank / Manufacturers National Bank of Detroit. He served as Senior Vice President, Group Business Manager, Private Fiduciary Services at Comerica Bank before leaving the bank in 2012. Bob managed and led development of the strategic alliances providing broker-dealers nationwide with trust services. During his career, he has been responsible for business planning, strategy, national business development, operations, and risk management.

Bob passed away from natural causes in 2021.

Bob served on the Board of Directors of the Carls Foundation and was President of the Jean M.R. Smith Foundation and the Ramser-Morgan Foundation until his death. He had previously been Chairman of Madonna University and served on many boards and committees.

Bob was a licensed Michigan attorney and a graduate of the University of Detroit School of Law, following undergraduate studies at Saginaw Valley State University.

Our Logo and our Promise

The Credit Union Trust logo incorporates our stylized initials and the symbol for infinity. It represents our beginning, our future, and our promise to build on the credit union legacy of service and integrity as we create an enduring future for Credit Union Trust and the individuals and families we serve.